Located in Bel Air, Maryland, the Upper Chesapeake Medical Center was home to an aging energy system that wasn’t optimized for the hospital’s usage or prepared to support growth. CMTA brought decades of experience to bear and designed a Trigeneration system (CHP), producing cooling, heat, and power from a single fuel source.

The CMTA team developed innovative solutions securing the long-term success of the project. 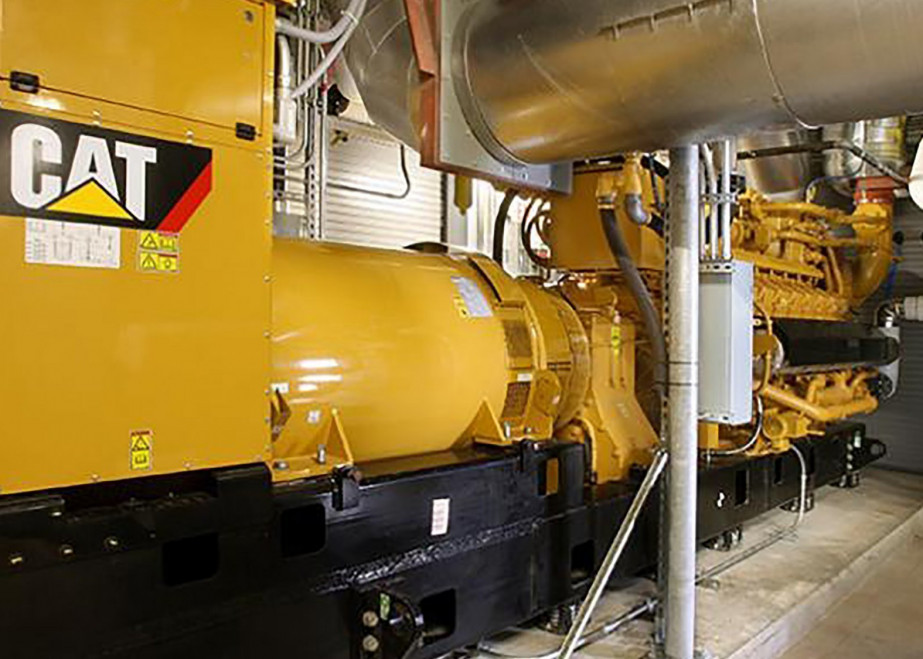 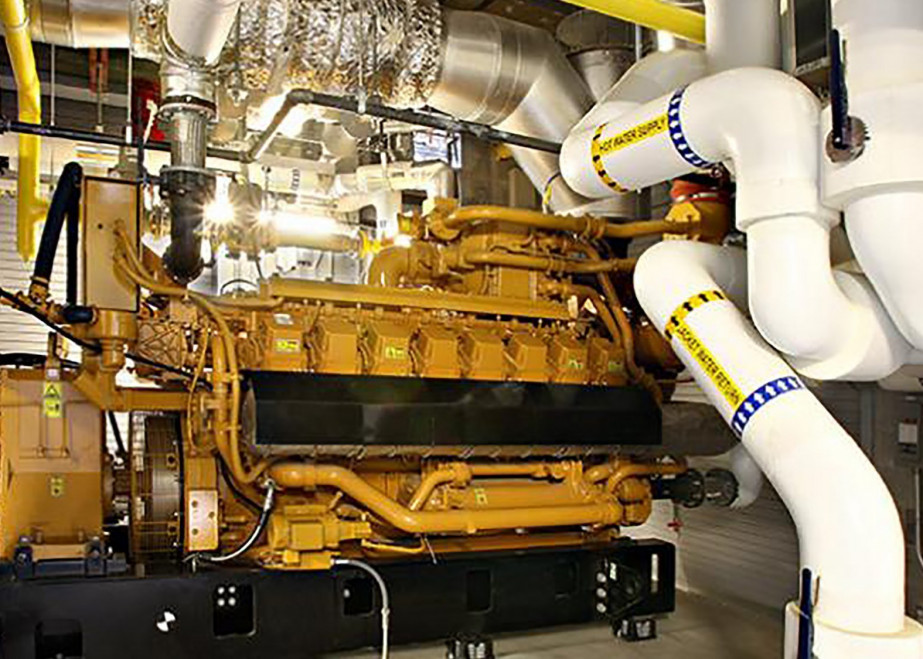 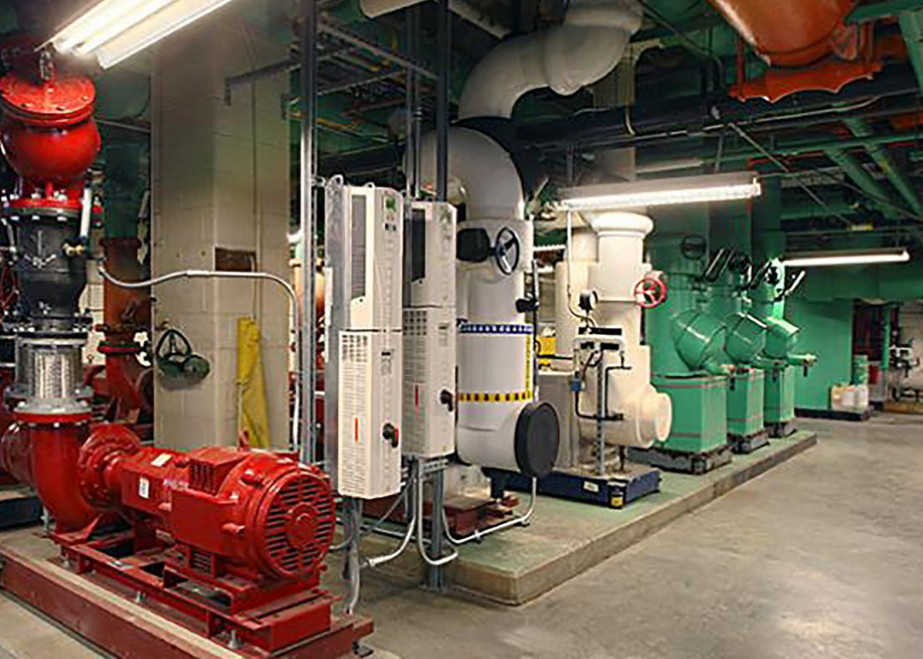 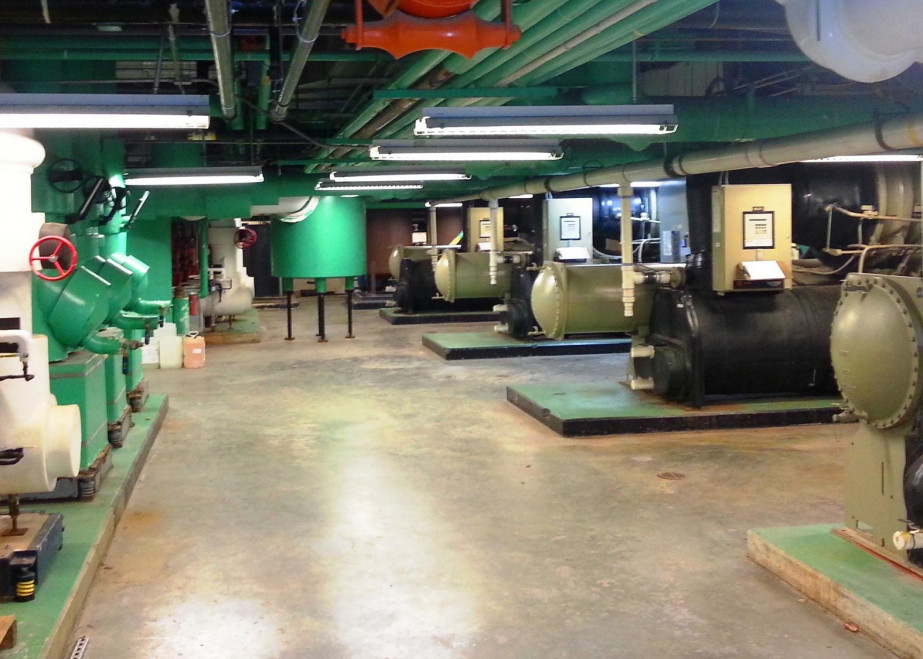 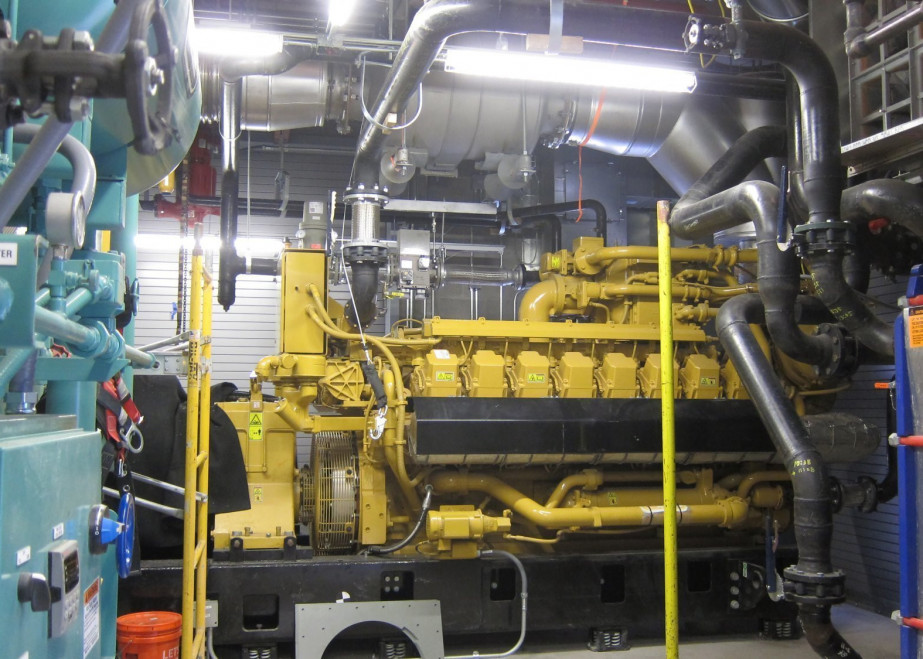 The system was optimized to provide the best economic payback for the system owner, who executed a Power Purchase Agreement with the host facility (UCMC). This process involved measuring and collecting energy consumption data at the facility over the course of the project development process. This data was used in the development of an energy simulation to predict potential production values for the system. CMTA developed the simulation and software in-house as commercially available software was not deemed flexible enough to allow some of the innovative strategies that were examined and eventually included in the final design. The system has historically produced 10-13 million kWh annually and is predicted to deliver over $9 million of savings over the course of its service life.

The power generator and heat recovery steam generator were paired with a multi-energy absorption chiller to provide additional cooling capacity at the facility’s central plant. The chiller helps fill voids in the hot water demand that might otherwise result in the engine wasting jacket water heat and provides the hospital with an additional 350 tons of cooling that allows the central plant to serve the entire facility peak demand without one of the electric chillers. Prior to the addition of the absorption chiller, the plant was struggling to keep up with increasing chilled water demand without sacrificing equipment redundancy.

The system employs an electrical load-following scheme that sets it apart from similar projects. This control scheme was carefully studied and scrutinized during the design to ensure that the extra investment in capacity would serve the owner efficiently. The load-following sequence modulates the system output in response to real-time electrical and thermal demand data to produce as much energy as possible, without exceeding what the facility requires.

The system is designed to operate in one of three modes – Parallel, Island, and Emergency Mode. Normally, the system will operate in Parallel mode, where the power generated is paralleled to the utility. Island mode takes over should the utility go down for an extended period of time. Under this mode of operation, the CHP system provides power to the equipment branch of the facility’s electrical distribution, while the diesel emergency generator serves the life safety and critical power branches. Together, the hybrid system can meet 100% of the facility’s operational needs without relying on the local utility.

This final design includes an electrical load-following sequence which sets it apart from similar projects. When called upon to do so, the system modulates output in response to real-time electrical and thermal demand data, operating at part-load. Control schemes like this have historically been viewed as infeasible 2MW systems, however, it has logged over 27,000 hours of operation to date.

The entire project team are all very pleased with and proud of the system. Since commencing commercial operation in June 2014, the system has operated in all modes, including even a short stint in emergency mode, when the existing generator experienced a failure. The generator has achieved the project 91% uptime and the system is tracking well compared to the projected performance. The site at UCMC is contributing toward the US Goal of adding 40 gigawatts of new Combined Heat and Power to the nation’s infrastructure between 2012 and 2020, in accordance with Executive Order 13624 “Accelerating Investment in Industrial Energy Efficiency”, August 30, 2012.

This renovation gives us an opportunity to give our patients what they need. It’s one of my dreams come true.

A Major Upgrade in Indiana

There’s no question that the attention to detail and the outstanding staff at CMTA greatly contributed to the success of this project. There were practically no MEP/FP related change orders on this project because the drawings were so accurate.