The Nation's Most Energy Efficient Hospital

CMTA has been working with Riverview Health for over 20 years. With the goal of being the healthcare leader in the mid-west region, Riverview decided to extend their services to Westfield, Indiana, a growing city just 15 miles north of Noblesville. When CMTA was asked to contribute design engineering for the Westfield Hospital project, we were ready for the challenge. With a history of designing energy efficient, high performance hospitals throughout the United States for years, CMTA looked forward to this challenge.

CMTA provided great energy modeling data to ensure the financial performance of the geothermal system. Now that the system has been in operation for a year, its energy use is extremely low and we are realizing the predicted return on the investment. 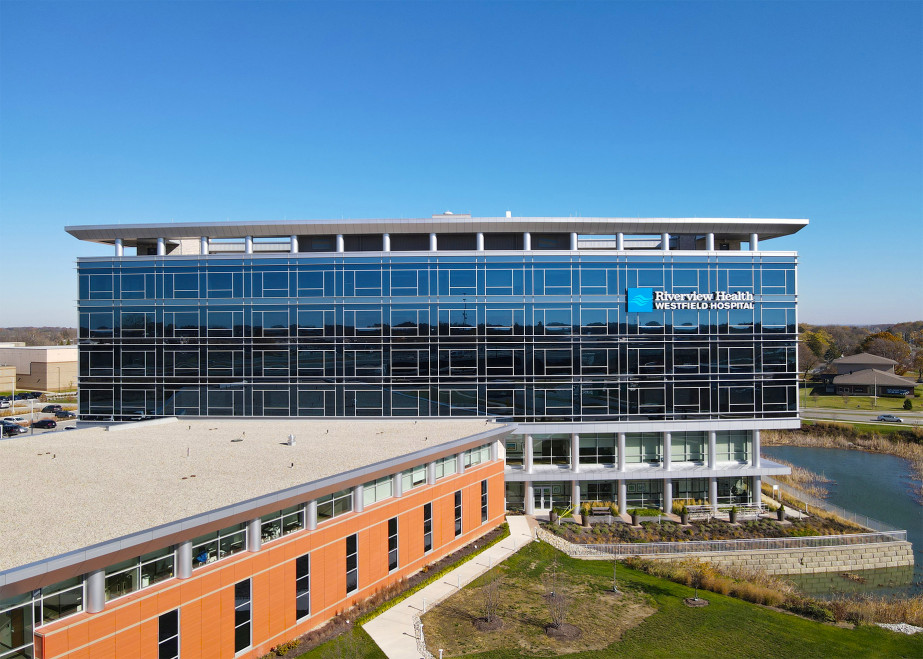 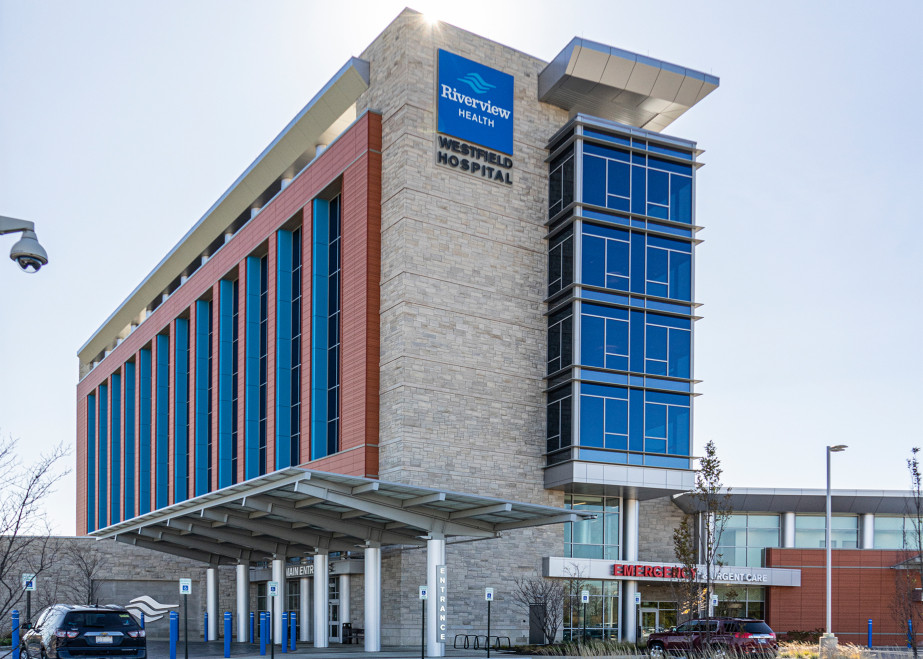 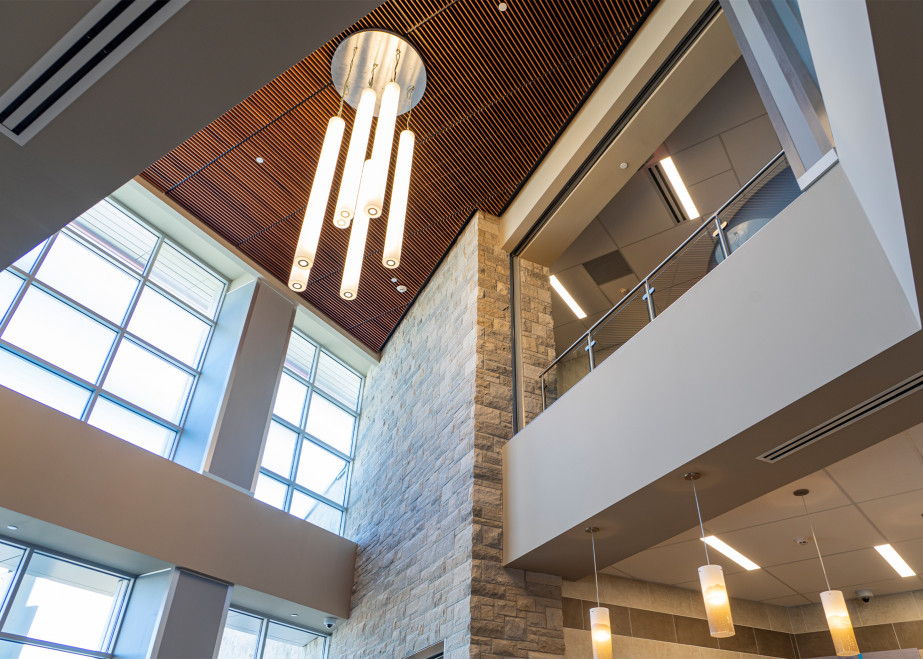 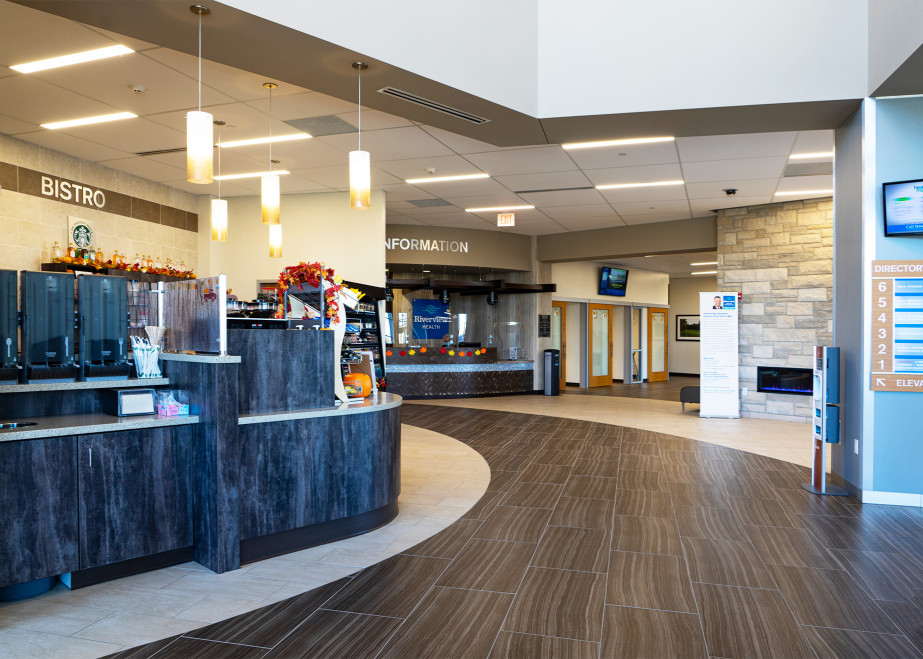 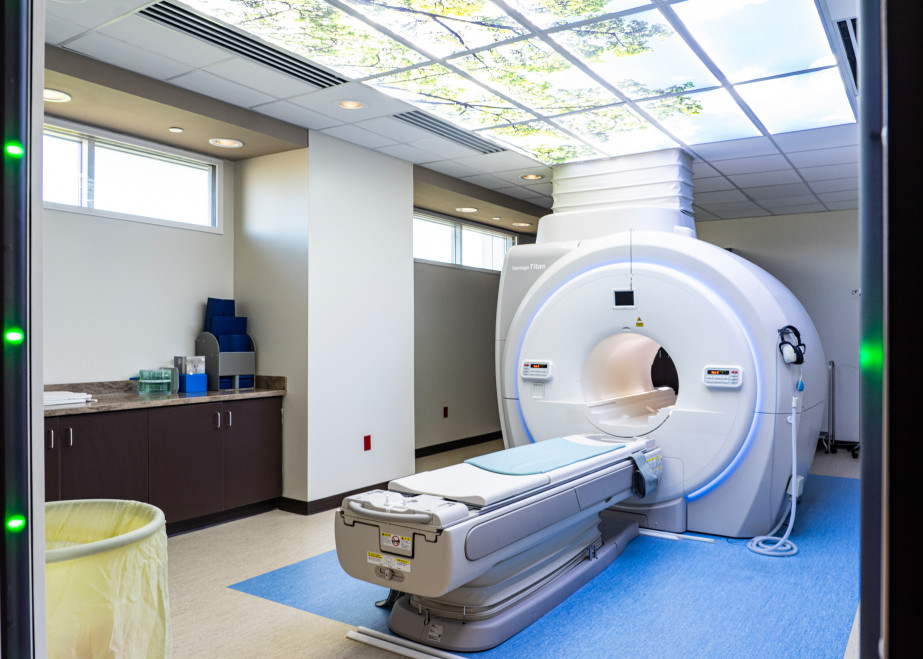 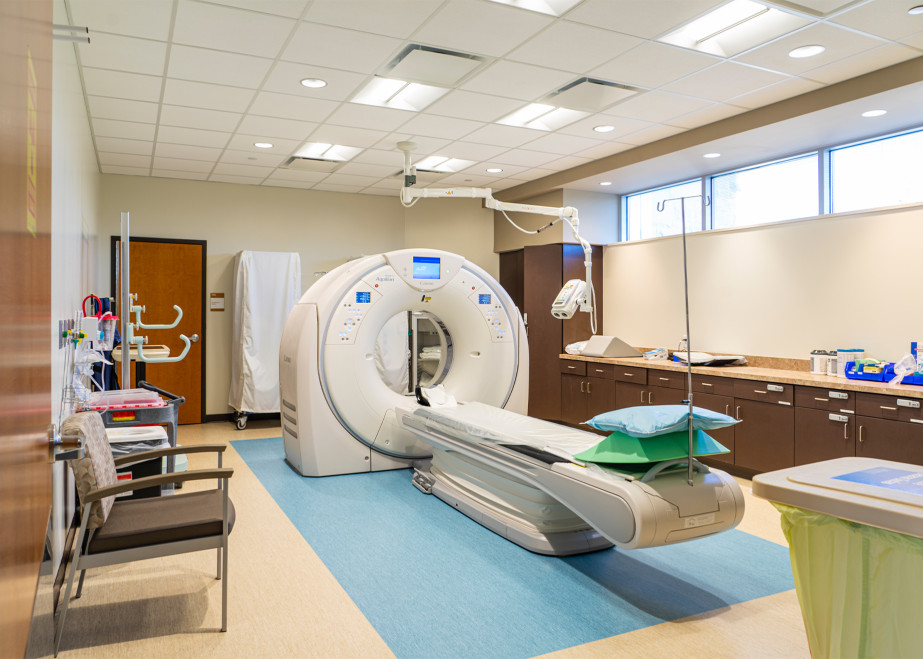 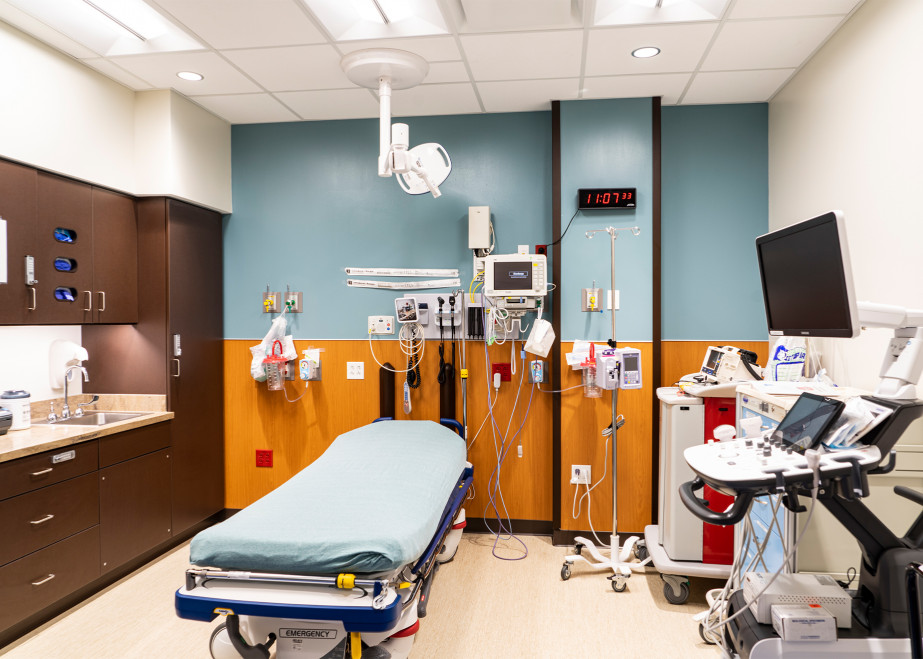 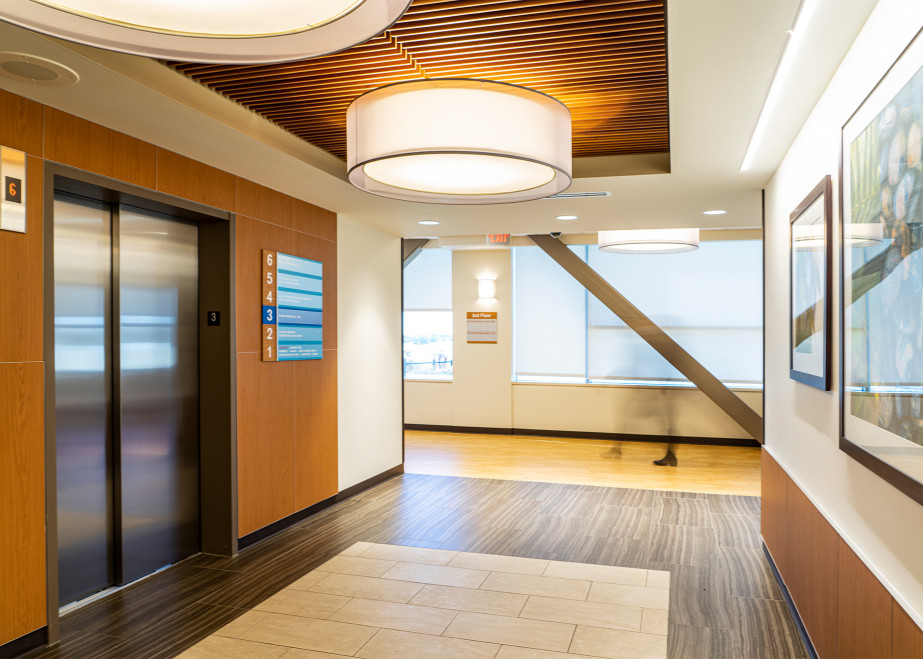 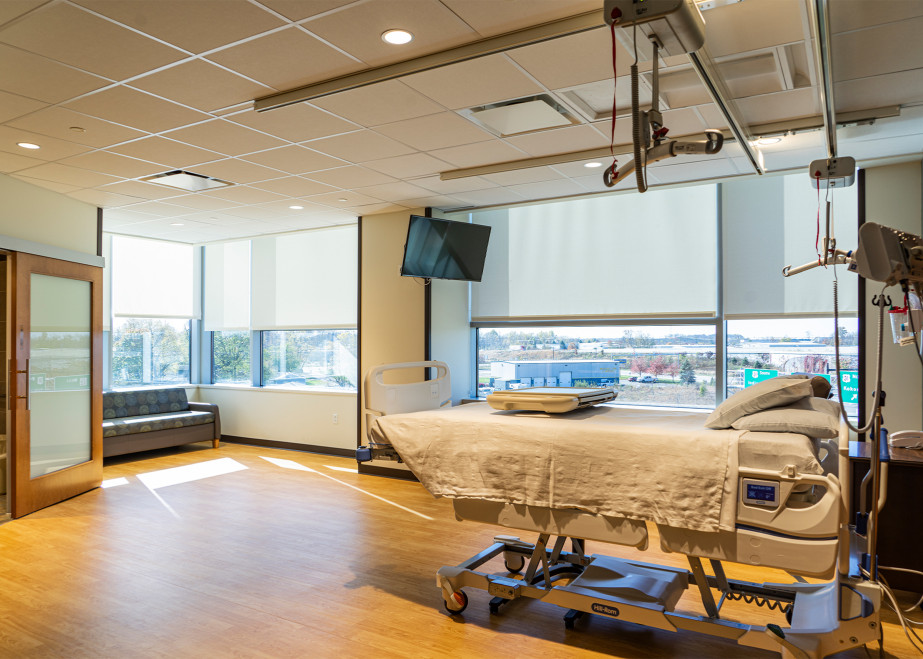 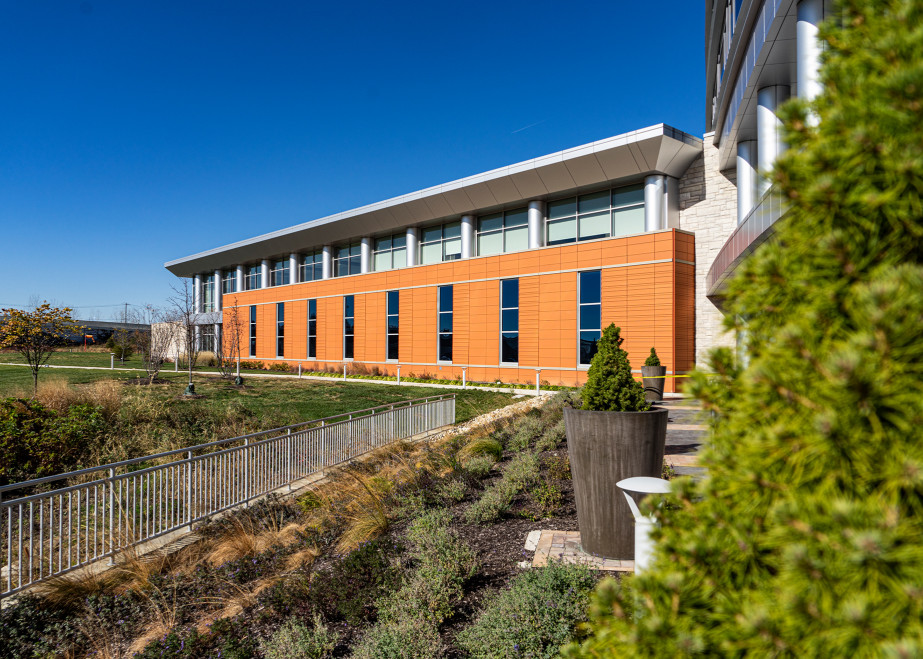 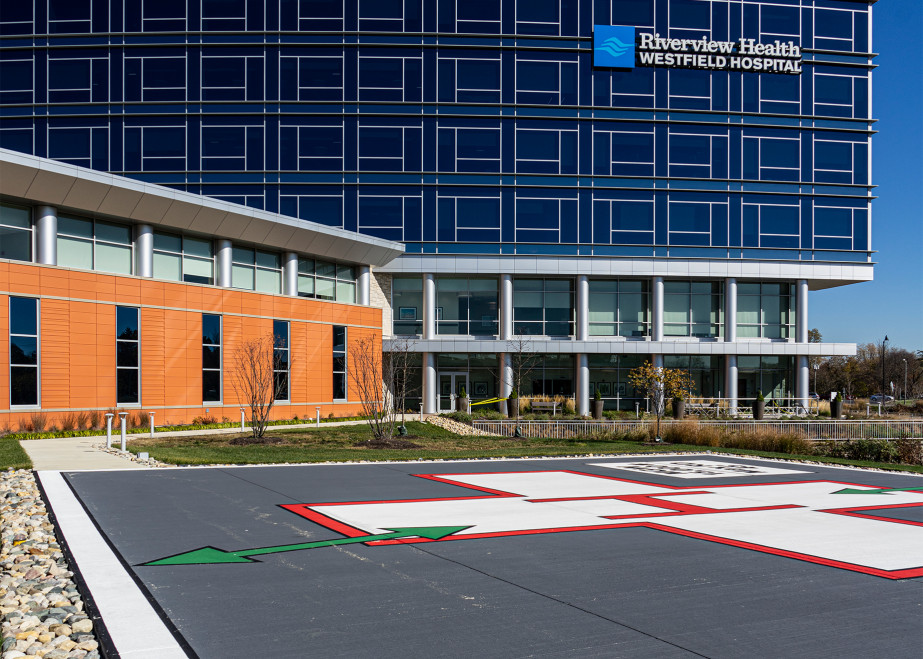 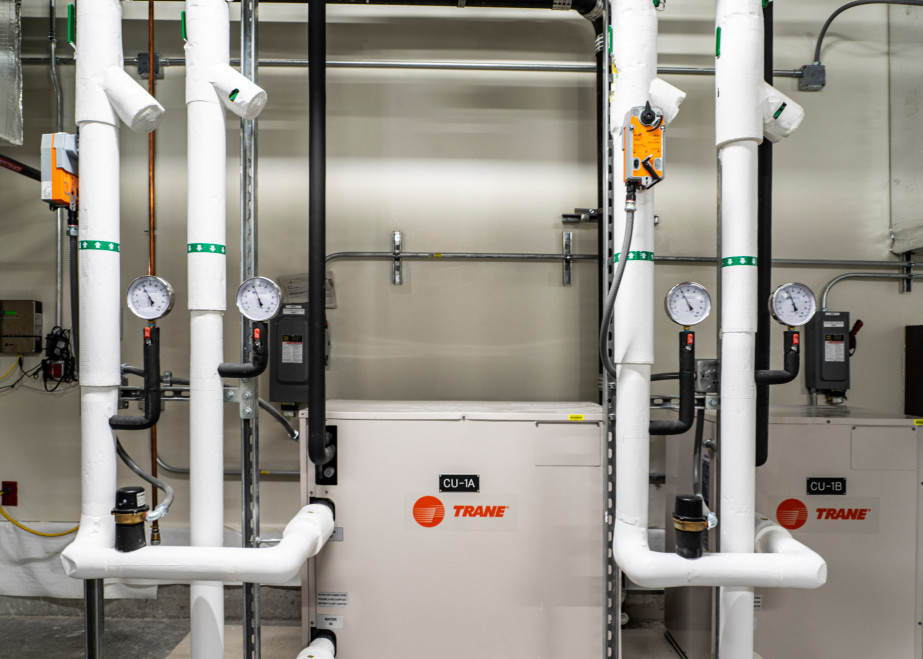 The project team was tasked to design a full-service facility which included 20 private patient rooms, a combined urgent care emergency department and state-of-the-art surgery rooms. The upper floors of the facility include outpatient services. This design was required to meet Riverview's sustainability goals, while at the same time maintaining brand consistency.

Furthermore, CMTA worked with the architect and owner to extensively maximize the adaptability of the facility and maintain Riverview branding. Space planning was constrained by the budget at a maximum of 107,000 square footage for the owner’s program, along with the required electrical and mechanical spaces. The use of heat pump units allowed smaller mechanical rooms to be located throughout the building. The geothermal well field also reduced mechanical space needs, because a boiler plant was not required.

Riverview Hospital has a philosophy of including systems with the capacity for expansion, along with integrated redundancy. However, our energy goals precluded oversizing the systems. One important decision was the heat pump unit design that utilizes high performance fans, due to the requirement for final filters. The two leading manufacturers were Trane, which utilizes direct drive fans, and Hydrotemp, which utilizes belt drive fans. Due to maintenance concerns with belts, the initial desire was for direct drive fans. However, Hydrotemp utilizes Automated Logic Controls, which would interface directly with the hospital’s control system.

After much belt research, it was decided to use Hydrotemp. One of the favorable comments that the hospital engineer received is how quiet the heat pump units are when operating. During a recent ISHE tour, it was noted that the units were quieter than a refrigerator, and occupants can have normal conversation in the air handling rooms.

The location of the Westfield Hospital was very important. The site chosen was at the intersection of two major highways, where one is elevated. During design, the team used 3D modeling to visually view the hospital design. The original design was based on a 4-story concept, but the 3D model clearly indicated that the hospital would have low visibility. To make the building much more visual, the building was changed to a 6-story building with an additional large mechanical penthouse integrated into the exterior design.

Since the hospital has a great presence and visibility, a project goal was to put mechanical equipment out of sight. To accomplish this, all of this equipment is located in the penthouse and mechanical rooms throughout the facility. The exhaust systems are an indoor type that is located in mechanical spaces with louvers to the exterior. Add in that the geothermal system eliminated the cooling tower, and the mechanical/electrical/plumbing systems for this facility are practically invisible.

The outstanding energy results of Westfield Hospital match its beauty. Comparing the ENERGY STAR hospital portfolio to a median hospital, this facility utilizes almost half the energy. This facility's energy costs are around $2 per square foot, while the average median facility would use almost $4 per square foot. With an EUI of 95, Westfield Hospital has been requested by the American Society of Healthcare Engineers to discuss the methodology used to perform with an EUI of less than 100.

This renovation gives us an opportunity to give our patients what they need. It’s one of my dreams come true.

A Major Upgrade in Indiana