The Kentucky Exposition Center (KEC), located in Louisville, Kentucky, encompasses 1.7 million square feet of conference, arena, and exhibit space, making it the sixth largest facility of its kind in the country. Several signature events occur each year at KEC, including the Kentucky State Fair.

Facility managers at KEC were facing the steadily growing challenge and expense of operating and maintaining an original 1956 45,000 lb/hr inefficient steam boiler system. As an energy conscious building owner and state agency, KEC’s goal with a replacement project was not only to install a new heating system, but to improve the efficiency of the overall plant. However, the capital to replace the system was not available.

This was the smoothest construction project I can remember during my tenure at KEC. The project was ahead of all issues before they became problems, this was a great benefit to the Operations Department. 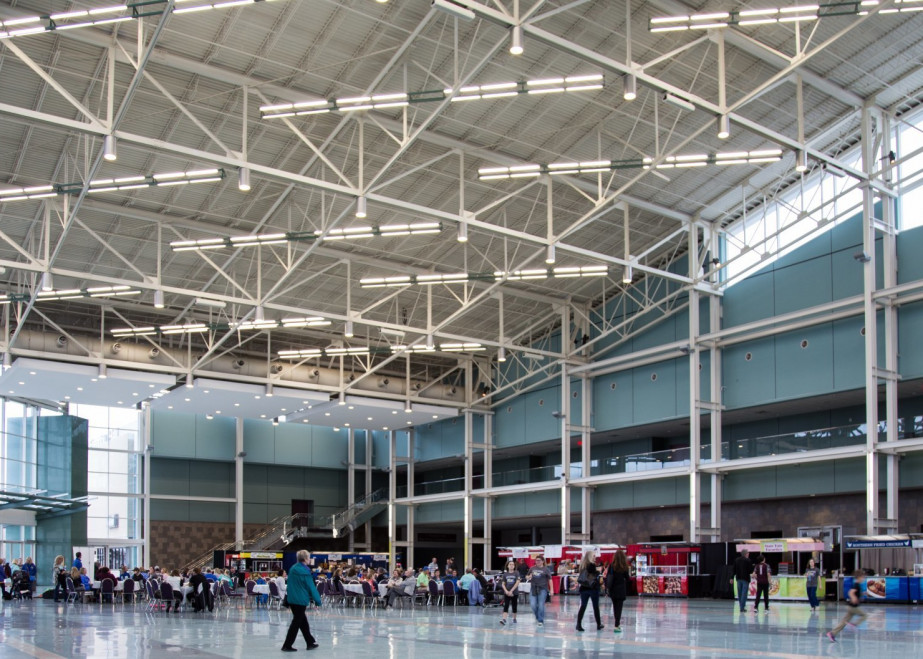 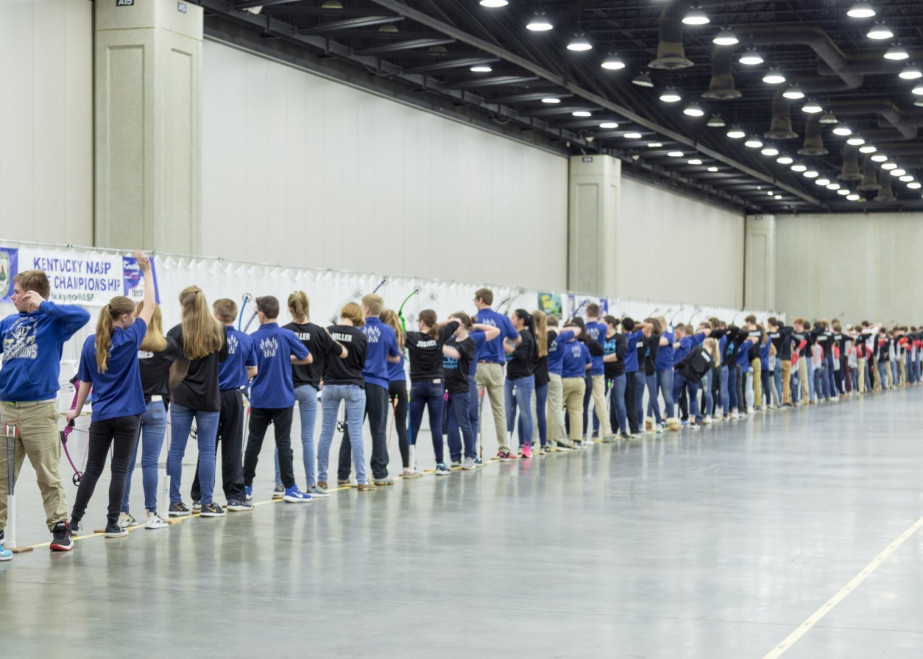 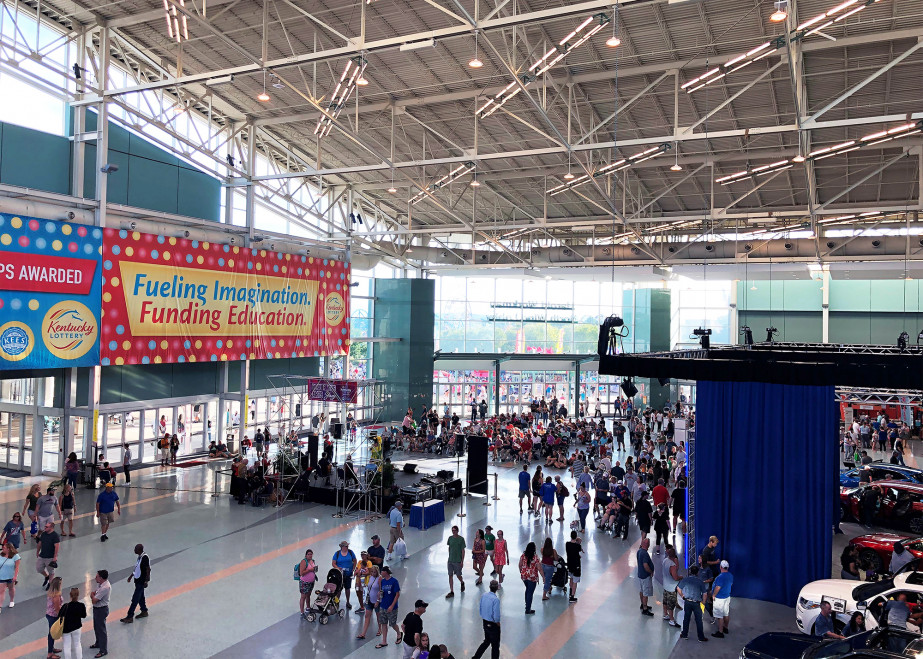 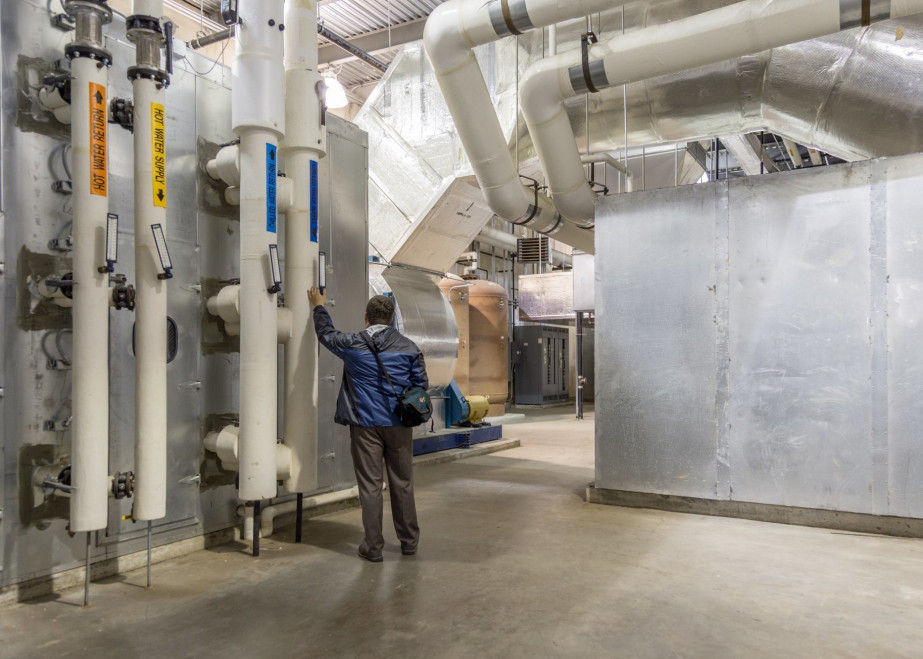 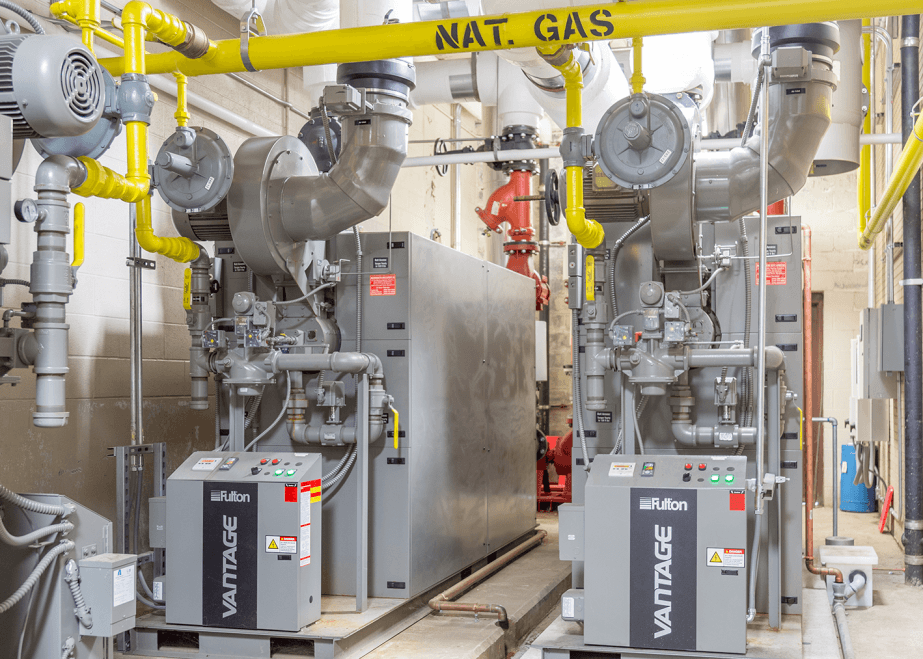 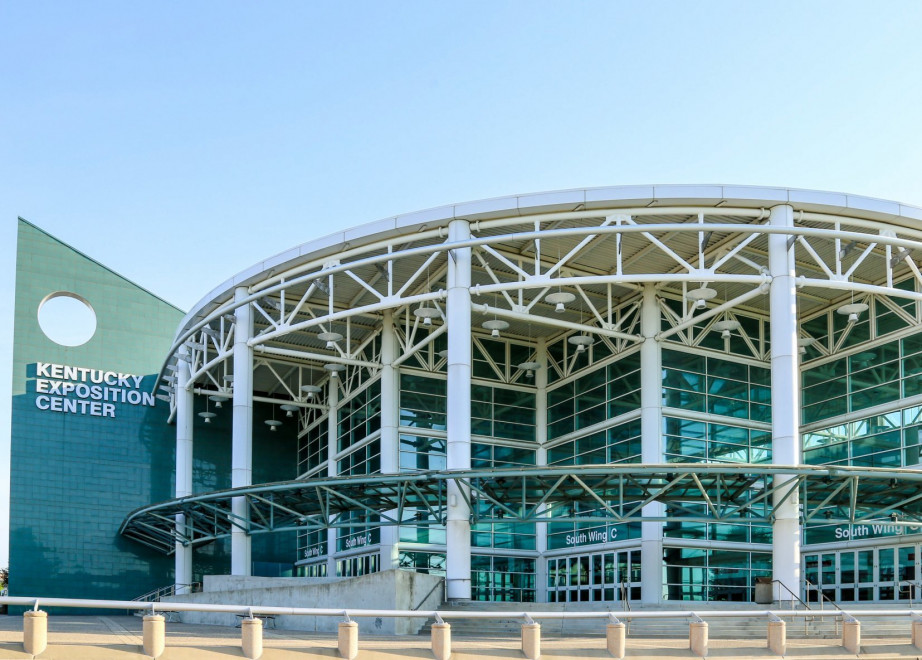 Due to the age of KEC’s inefficient steam boiler plant, a complete replacement system was required. CMTA was careful to install a system that fit the needs of this facility, including 15 new condensing gas hot-water boilers, hot water pumps, and boiler accessories.

In addition to the challenge of aging infrastructure, this facility also had a unique energy usage profile. Being an exposition center, load peaks do not follow a typical 9-5 schedule. Instead, events like the Kentucky State Fair drive large spikes in electric usage. These spikes result in minimum demand charge “ratchets” that in the past penalized KEC’s electric bill.

A comprehensive interior and exterior LED lighting renovation across the entire KEC campus included upgrades to almost 25,000 fixtures. Additionally, the aged and inoperable lighting control system was replaced with a new web-based system with occupancy sensors that controls all interior and exterior fixtures and allows dimming, thus saving energy.

Dealing with the Energy Demand of the Kentucky State Fair

The Kentucky State Fair is the flagship event of the Kentucky Exposition Center. Attended by more than 600,000 people and featuring thousands of animals and dozens of concerts, food vendors and carnival rides, it is also the most energy-intensive event at the venue each year. With CMTA's understanding of utility rate structures and our development of energy conservation methods, we were able to reduce peak demand by 2000 kW and save KEC more than $100,000 in demand charge penalties annually.

Large overhead doors in the exhibit halls are used to accommodate the materials necessary for large shows. These doors would commonly be left up during show setup and tear down times. High-speed fabric roll-up doors, a feature not typically included in energy projects, were installed to reduce heat losses, improve comfort and save significant energy. Building managers and exhibitors have raved about the doors since their installation to all Class A exhibit spaces.

CMTA came through in a big way for the Kentucky Exposition Center. The demand from the Kentucky State Fair was 2 megawatts (2,000 kilowatts) less than previous years, which reduced the subsequent 11 months of electric bills.

As a bonus, CMTA improved the air quality inside the facility, a critical issue for events such as the Kentucky State Fair’s agricultural show that spotlights thousands of livestock, horses, and other animals. Due to CMTA's energy conservation measures, more than 2,000 tons of carbon dioxide emissions are eliminated annually, compared to pre-project KEC emissions.

KEC required that the project be fully funded through energy and operational cost savings over a 14-year period. CMTA therefore conducted a thorough review of the facility's systems, energy, and repair costs to help us determine future savings. Over the past year (spring 2020 to spring 2021), KEC saved $1,602,589 in energy costs, compared to CMTA's guarantee of $1,519,710. That adds up to an excess savings beyond the guarantee of $82,879.

Renovations That Pay For Themselves, Guaranteed

Renovations That Pay For Themselves, Guaranteed

I’ve been genuinely impressed by the ability of CMTA to remedy complications and meet our needs during construction with a high standard of excellence. I’ve never worked with a team that strives so hard to leave something in better condition than they found it.