Zero Energy Engineering for Our Boys in Blue

CMTA was proud to partner with the Cincinnati Police Department on their District 3 Police Headquarters. We were able to exceed their efficiency and sustainability goals without additional funding from the city and create a Zero Energy police headquarters on a traditional budget.

Through our competitive bidding process, the City was able to select the lowest base bid, which included high performance design, with the added option to achieve Zero Energy within the project budget. 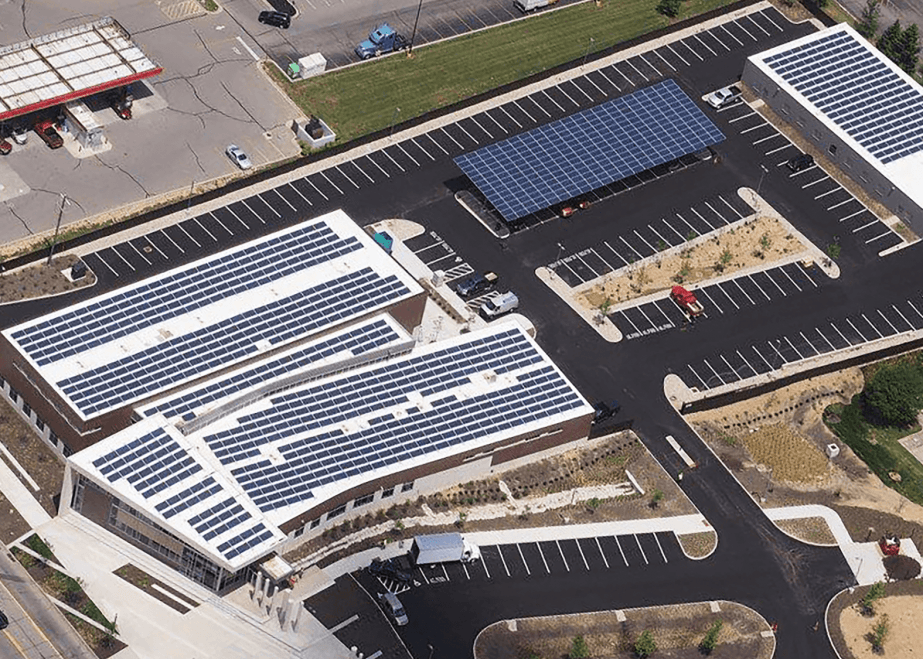 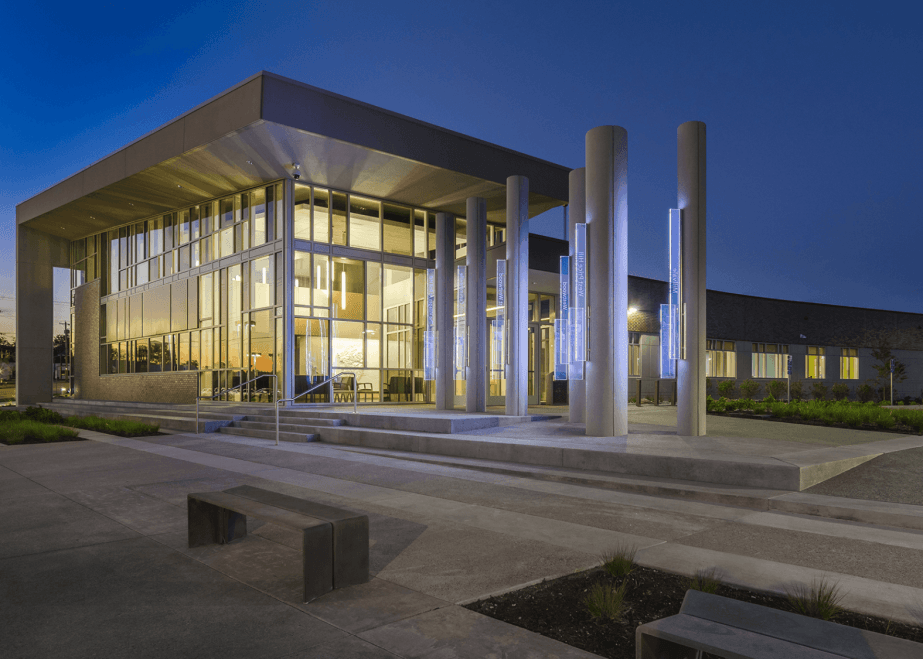 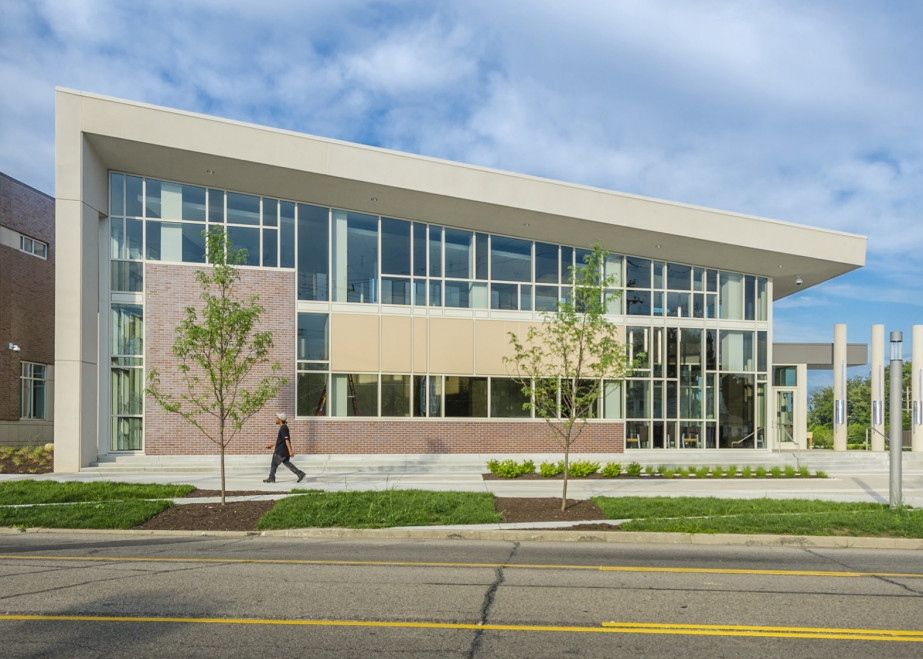 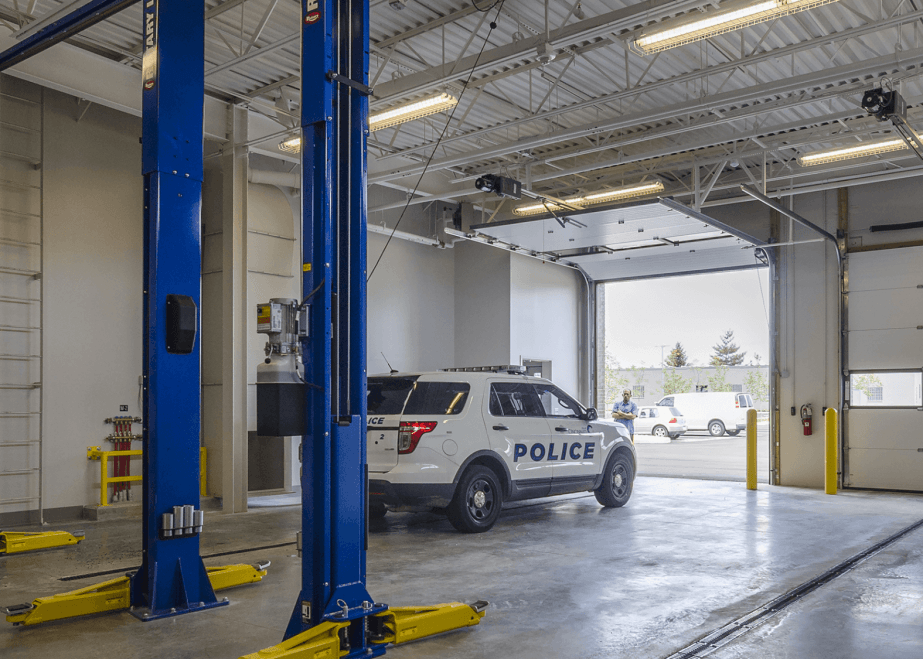 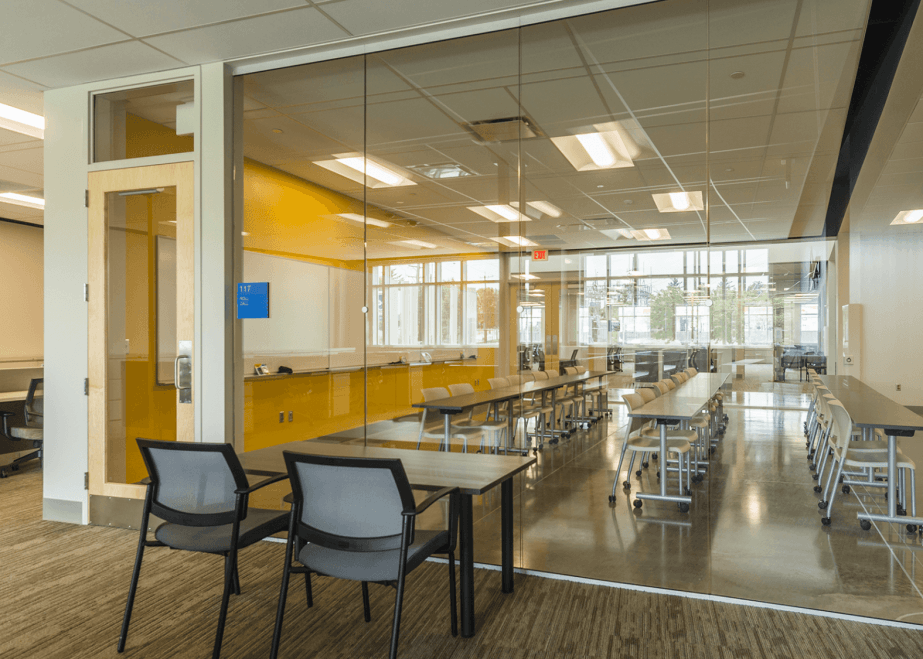 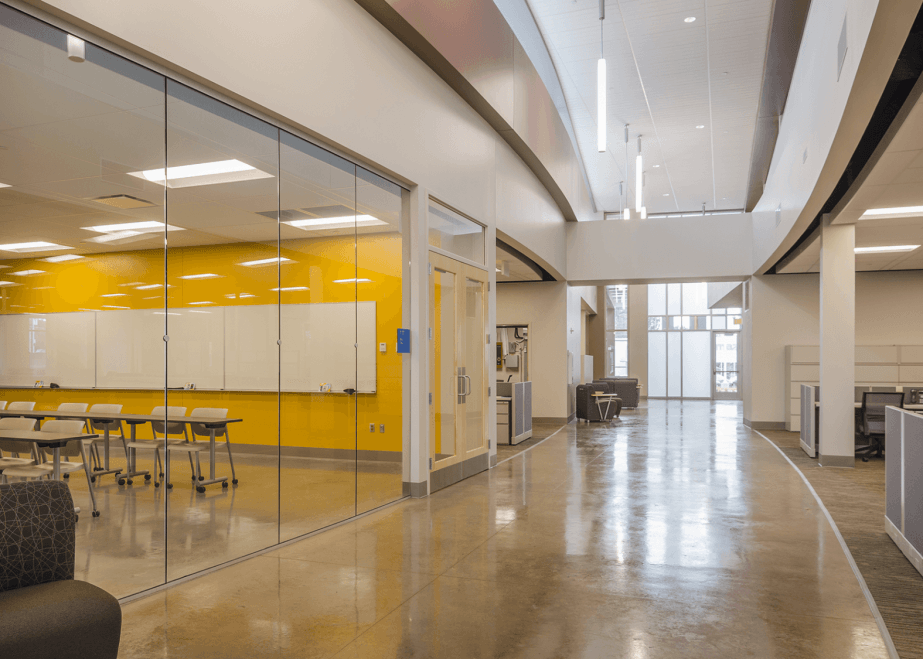 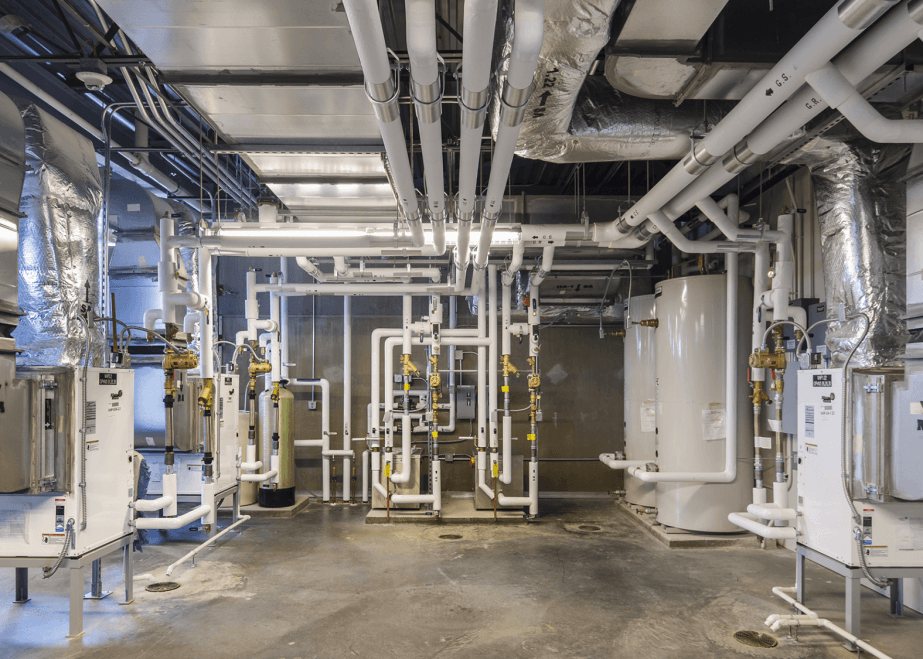 In an effort to help the Cincinnati Police Department meet these challenges, CMTA used our First 30 process to ensure exceptional results. Our dynamic internal team challenged ourselves to find creative solutions early in the process. A charrette format was used with all stakeholders early in the design process. One charrette outcome was to set energy goals that were further expanded to set sub-goals for the HVAC system, lighting, water heating and plug load energy consumption. These goals are integrated into all decisions from that point. Participants of the charrette included the design team, occupants, facility operators, janitorial staff, and IT staff. The group collectively brainstormed ideas to achieve the sustainability and energy goals while meeting all functional requirements of the building.

To support the charrette energy goal, CMTA researched databases such as CBECS, ASHRAE 90.1 and LEED. The facility's energy goal was set at 35.3 kBtu/sf-yr at the charrette. The building included a power monitoring system so actual end-use energy consumption could be measured.

This project included both MEP and building envelope commissioning with a building air pressure test to minimize air infiltration. The goal being to insure all systems are installed correctly, operating as intended and temperature/occupancy set-points are correct. The site was designed to include bio swales and filtration swales to reduce the quantity of water, and partially clean it, prior to entering the combined sewer system to address EPA deficiencies. 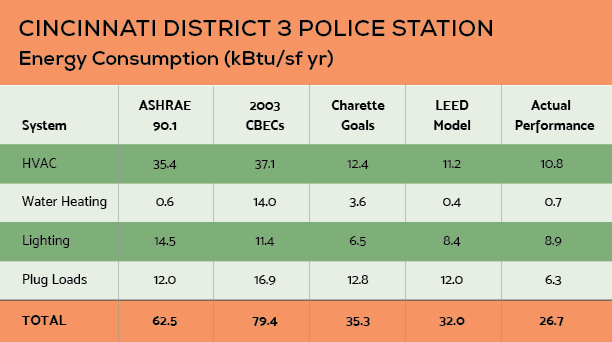 The Design/Build team proposed a Zero Energy design as a "betterment" option in our response to the owner's RFP. This betterment option was one key to the team winning the award. The design/build team then utilized our experience to integrate the cost of a 329 KW solar photovoltaic array into the project's budget.

This is the first 365/24/7 Mission Critical Zero Energy building in the United States. The building is always operational, unlike most other buildings that have a 7 AM - 6 PM, Monday through Friday occupancy. This prioritizes energy conservation because the additional operating hours lead to more energy consumption than a typical zero energy building. This constant consumption has a substantial impact on the cost of the renewable energy system.

In partnership with the Cincinnati Police Department, CMTA was able to meet or exceed every sustainability goal and deliver the nation’s first Zero Energy mission critical facility. The solar power system generates 60% more energy than it is consuming! The actual energy consumption of the facility is 26.7 kBtu/sf-yr, which was 24% less than the charrette energy goal.

Joel Koopman, facilities manager for the city of Cincinnati, put it best when he said, “Usually the problem with any energy project is the people who sit inside, the people who prop the doors open, the people who plug in 15 extra things. Police have a very, you would think, set way of thinking, but this wasn’t just down to chiefs and assistant chiefs. This was down to the officers we talked to. They understood what we were doing because it has a monetary impact. …[and] the importance of energy conservation is actually starting to become part of second nature for everybody.”

In addition to being Zero Energy, the facility is Zero Water as well. The bio-swales and retention basins retain all storm water onsite to help minimize the city's current combined sewer problem.

Accomplishing the sustainability and Zero Energy goals within budget was a tribute to the entire team. Achieving this goal saves the owner $2,000,000 in avoided utility costs over the next 20 years.

This project provided substantial operational cost avoidance, allowing limited and precious operating dollars to be shifted to other areas.